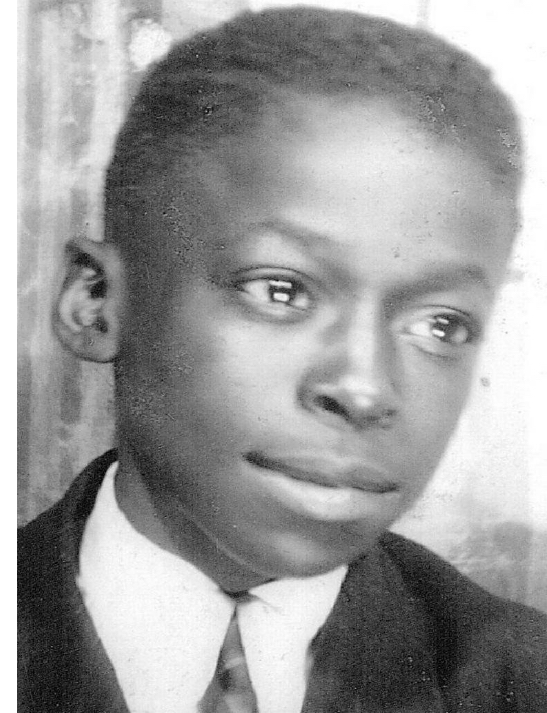 Miles Davis Is Born
Miles Dewey Davis III is born in Alton, IL, to Miles II, a dental surgeon and ranch owner, and Cleota Mae Henry Davis. Miles is their second child of three; Dorothy is his older sister, and Vernon his younger brother.
Music Lessons
Miles begins music lessons, his mother wanting him to learn violin, favoring classical music rather than blues or jazz.
First Trumpet
Miles receives a trumpet on his 13th birthday from his father (he later credits an uncle), and begins lessons with local trumpeter and high-school teacher Elwood Buchanan.
First Gigs
Miles starts playing publicly in East St. Louis, and attending performances by local idols Clark Terry, and others. 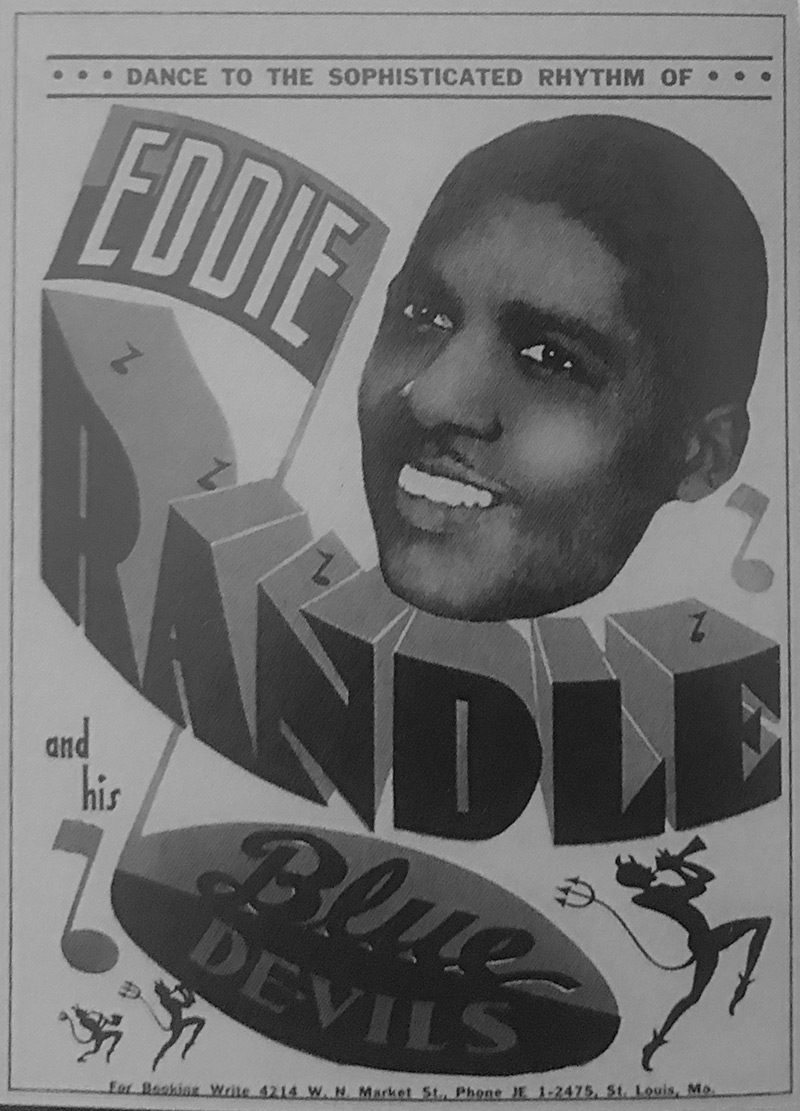 First Sideman Role
With the help of his girlfriend Irene Birth, Miles joins Eddie Randle's Blue Devils, a local big band playing at the Rhumboogie Lounge in St. Louis.
Billy Eckstine Big Band
Miles joins the Billy Eckstine Big Band as a local sub for a two-week run at the Riviera Club, and is exposed to the nascent sounds of bebop as the ensemble includes Charlie Parker, Dizzy Gillespie, Sarah Vaughan, and Art Blakey. The impact of the music changes the course of his life. 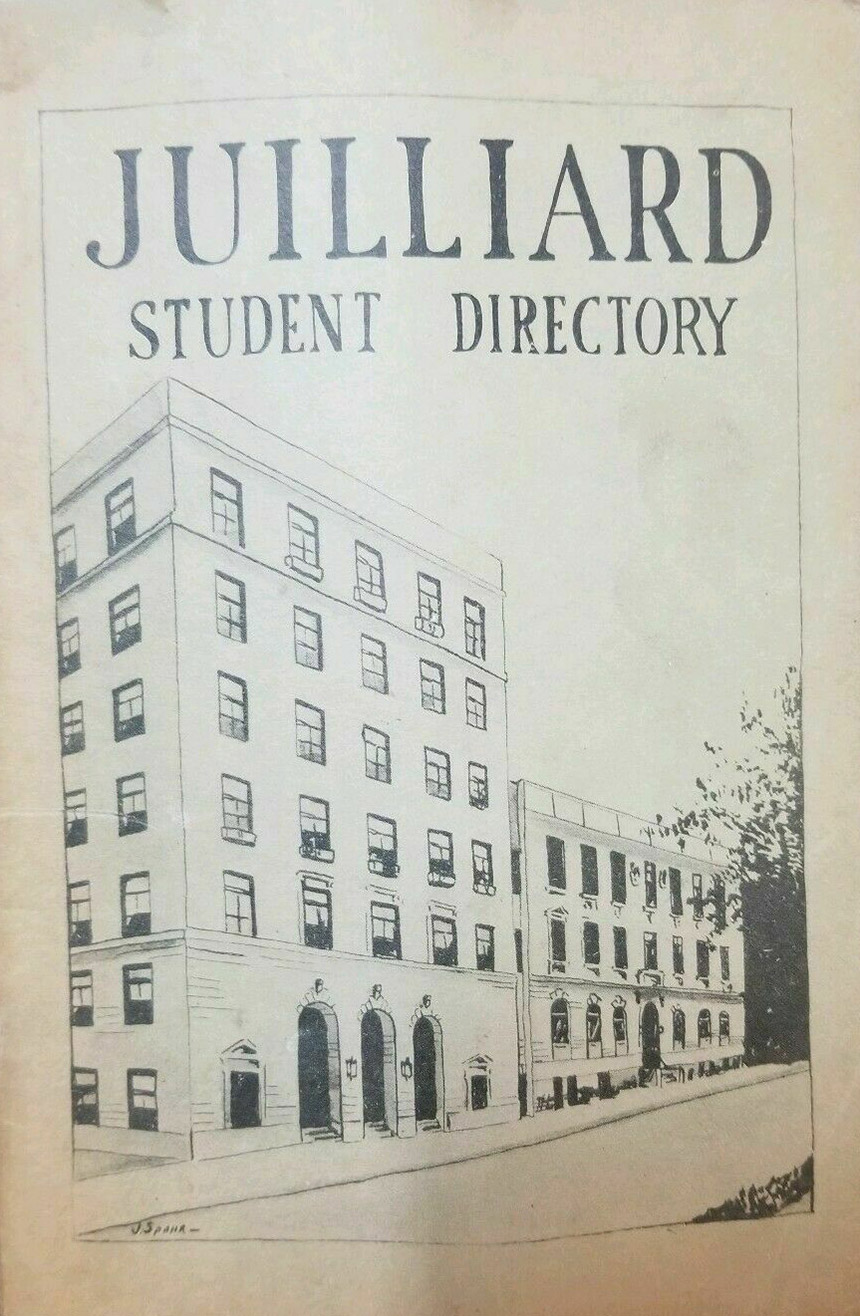 Juilliard School of Music / New York City
Miles arrives in New York City ostensibly to attend the Juilliard School of Music, but secretly to reconnect with Charlie Parker and Dizzy Gillespie. He immediately searches out Parker, and begins sitting in with him and other modern jazz players, while taking classes during the day.
Irene Cawthon
Miles is joined by his high school sweetheart Irene Cawthon, with whom he already has one child--Cheryl. They eventually have two more: Gregory and Miles IV.

His birth date was May 26, 1926 and he was named Miles Dewey Davis III by his father—a college-educated dentist who also ran a profitable pig farm, and was a upstanding “race man” to use the parlance of the day: a proud African American. From him, Miles learned to never look upon the color of his skin as a detriment. He credited his equally accomplished mother, Cleota Henry Davis, who played violin and gave lessons on the organ, for a tenacious, independent spirit and taste in clothes. She also gave him two 78rpm recordings that he treasured and that started him on his musical path: one by Duke Ellington and the other by Art Tatum.

Miles grew up in a racially mixed, middle-class neighborhood in East St. Louis. The Mississippi River was walking distance in one direction and his school was in the other, and he received a strict upbringing; education was an unquestioned necessity, and a college degree was the goal. His earliest musical memories include the country blues and gospel he heard when visiting his paternal grandfather in rural Arkansas, and the popular black hits of his day that he caught on late night radio. In the early 1930s, that meant big bands and swing, the sounds of Fletcher Henderson and Louis Armstrong.

Miles was blessed with a discerning ear. He prized more sophisticated styles over basic styles—though he never lost his taste for the blues—and musicianship over any other characteristic, racial or otherwise. “I could tell the difference between the sound of a black band and a white band,” he later said, and acknowledged his taste for various trumpeters who happened to be white, like Harry James and Bobby Hackett.

By the age of 12, music became Miles’ primary focus and his father bought him a trumpet over his mother’s objections; she preferred he take up the violin. A trumpet student during the 1930s could not have asked for a better locale than the St. Louis area—the city was already known for its rich tradition of brass players. All benefited from being just upriver from New Orleans; some had been schooled by German immigrants who shared a deep understanding of the instrument.

Elwood Buchanan, a patient of Miles’ father, was the music instructor at Lincoln High School, where Miles had recently enrolled. Buchanan’s influence had a major impact on Miles from the outset: getting him to avoid playing with a vibrato (part of Harry James’ signature) and develop a clear, mid-range tone on the trumpet. Through Buchanan, Miles also met the trumpeter Clark Terry—a local celebrity who later joined the Count Basie and Duke Ellington big bands—and he soon had a hero to emulate and follow.

Within four years, Miles was an up-and-coming member of the St. Louis music community. He recalled an early onstage conversation that motivated him to teach himself chromatic scales and expand his repertoire. “When I was about fifteen, a drummer I was playing a number with at the Castle Ballroom in St. Louis—we had a ten-piece band, three trumpets, you know. He asked me, ‘Little Davis, why don’t you play what you did last night?’ I said, ‘What—what do you mean?’ He said, ‘You don’t know what it is?’ I said, ‘No, what is it?’ ‘You were playing something coming out of the middle of the tune, and play it again.’ I said, ‘I don’t know what I played.’ He said, ‘If you don’t know what you’re playing, then you ain’t doing nothing.’ Well, that hit me, like BAM! So I went and got everything, every book I could get to learn about theory.”

While still in high school, Miles was accomplished enough to join trumpeter Eddie Randle’s Rhumboogie Orchestra—also known as the Blue Devils—which he called “one of the most important steps in my career.” Playing regular gigs with one of St. Louis’ most established bands in one of the city’s leading dancehalls exposed the young trumpeter to the company of professional musicians and he eventually became Randle’s musical director, setting up rehearsals and recruiting musicians, gaining the respect of many on the local scene, and national as well.

“After I had heard and played with Charlie Parker, Dizzy Gillespie…
Art Blakey, Sarah Vaughan, and Mr. B himself, I knew I had to be in New York, where the action was.”

Miles rapidly became his own man. In 1944, he graduated high school and his girlfriend gave birth to their first child. He decided to travel to New York City and audition for Juilliard, though his mother pushed him to attend Fisk University. And that summer, while biding his time before moving to New York City, Miles joined the ranks of a touring big band that came through St. Louis; what at first seemed like just another gig, became his future.

In 1944, the orchestra led by singer Billy Eckstine was not just another great collection of music and talent; a musical revolution was brewing among its ranks. The band featured two musicians—alto saxophonist Charlie Parker and trumpeter Dizzy Gillespie. They both possessed jaw-dropping technique, shared a penchant for playing at breakneck speed—lots of 8th and 16th notes—and stretching their choice of notes to the higher reaches of harmony normally left out by popular music. They also improvised lines that defied song sections and reinvented old songs with hip, new melodies.

To those on the front line of the scene, “Bird” and “Diz” were lauded as the giants of this new black music, and “Bebop” was the term critics soon chose for it. It was frenetic and thrilling, a soloist’s art demanding rapt attention rather than politely fading into the background like other popular musical styles. It was the genre that heralded the transition of jazz from its function as a dance and social music, to its modern role as an art music.

The impact on Miles was immediate and life-changing. “After I had heard and played with Charlie Parker, Dizzy Gillespie…Art Blakey, Sarah Vaughan, and Mr. B himself, I knew I had to be in New York, where the action was,” he later wrote. “I left East St. Louis for New York in early fall 1944. I had to pass my audition to get into Juilliard, and I passed it with flying colors…Dizzy and Bird had told me to look them up if I ever came to the Big Apple. I knew I had learned all I could from playing around St. Louis, knew it was time to move on.”

Juilliard may have been Miles’ excuse to get to New York City, but his true destination became the jazz scene that hosted the latest and greatest innovators in the music. In September 1944, Miles arrived in the Big Apple hungry for experience more than education, and the chance to play with Bird and Diz.