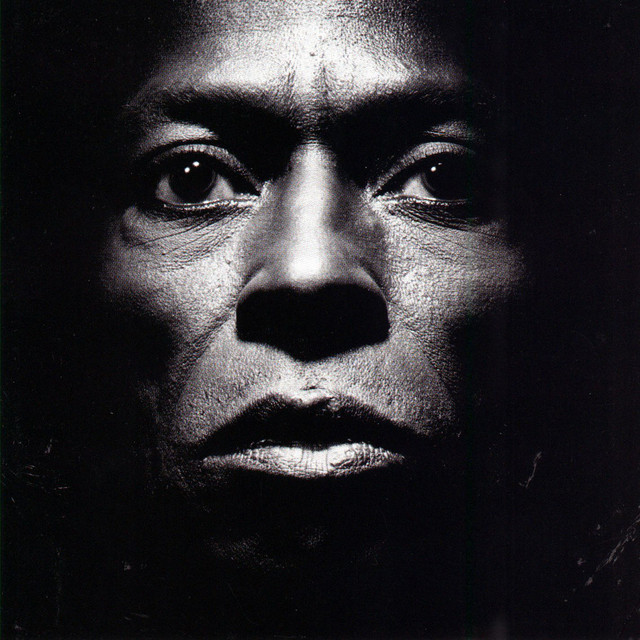 By the mid-1980s, as recording practices began to embrace its digital future, the notion of creating fully produced tracks before a session, over which the headline artist would later add their part was becoming standard practice. But would this formula work for a legendary jazz musician, when jazz was supposed to be about collective interaction and spontaneous conversation? If there was an artist willing to test the new waters and see if jazz and this new technology could work together, it was Miles and Tutu was the album: his first for Warner Music and a critical and popular success on a level he had not enjoyed since Bitches Brew.

The man behind the triumph was Marcus Miller—primarily a bassist and producer but a versatile multi-instrumentalist who was only 27 at the time. He was nominated by Warner Senior VP Tommy LiPuma who had brought Miles to the label that same year and the choice made sense. Miller was a seasoned jazz player at home with modern studio techniques and the overlap of 1980s funk and jazz Miles was exploring at the time. He had already been a sideman with Miles in 1981, and he was cousin to Wynton Kelly, Miles’ longtime pianist in the early 1960s. The two clicked and Miller ended up composing most of the tracks on Tutu, and playing parts for bass, guitar, synthesizers, soprano saxophone, bass clarinet and drums.

Years later, Miller described his approach to preparing tracks for Tutu. “A lot of times I would hear stuff that people wrote for Miles and the track was killing and sounded modern. Then I’d say, ‘OK, what’s Miles gonna do?’ and they’d go, ‘You know, Miles is just gonna do his thing.’ Big mistake. You have to know in your head what the main instrument is going to do. On Tutu, every track was created with his voice in mind. Miles was never incidental to the track, trying to fit the horn in. Miles’ sound led the whole thing.”

Miller also recruited an all-start cast of players to perform on the album, including keyboardists George Duke, Adam Holzman, and Bernard Wright; percussionists Paulinho Da Costa and Steve Reid; drummer Omar Hakim and violinist Michael Urbaniak. Jason Miles—a keyboardist with up-to-date familiarity on synthesizer programming—played a significant role, ensuring a level of sonic detail on a par with contemporary popular recordings. Miles himself sounded clear and strong, his gem-like tone in the settings that Miller had created with his sound in mind. 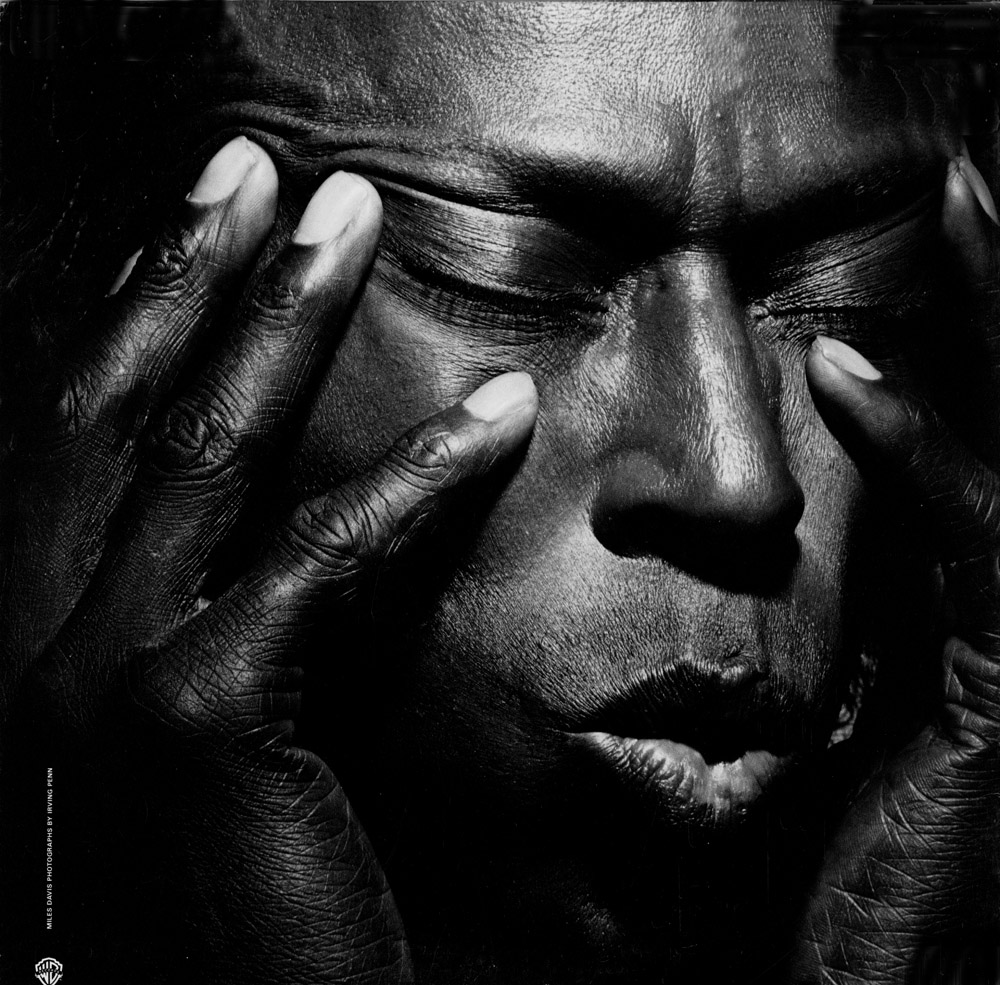 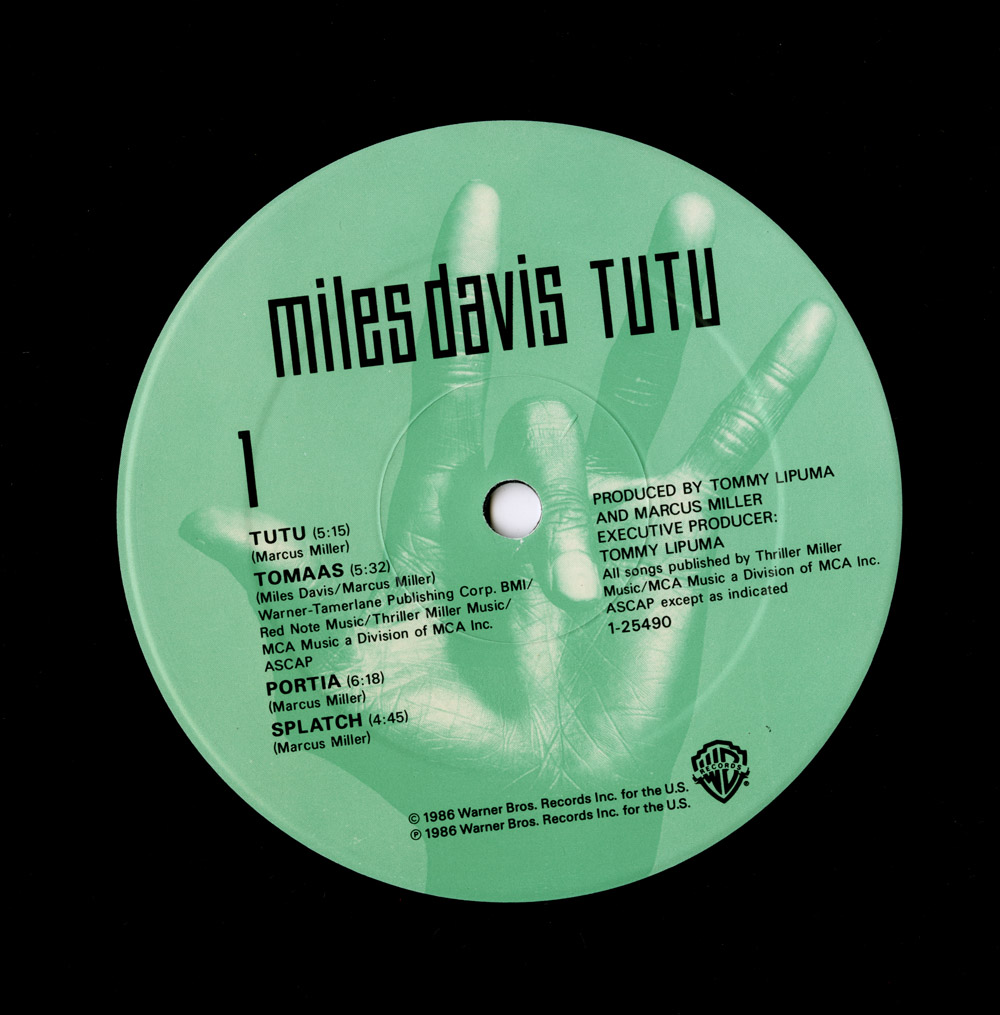 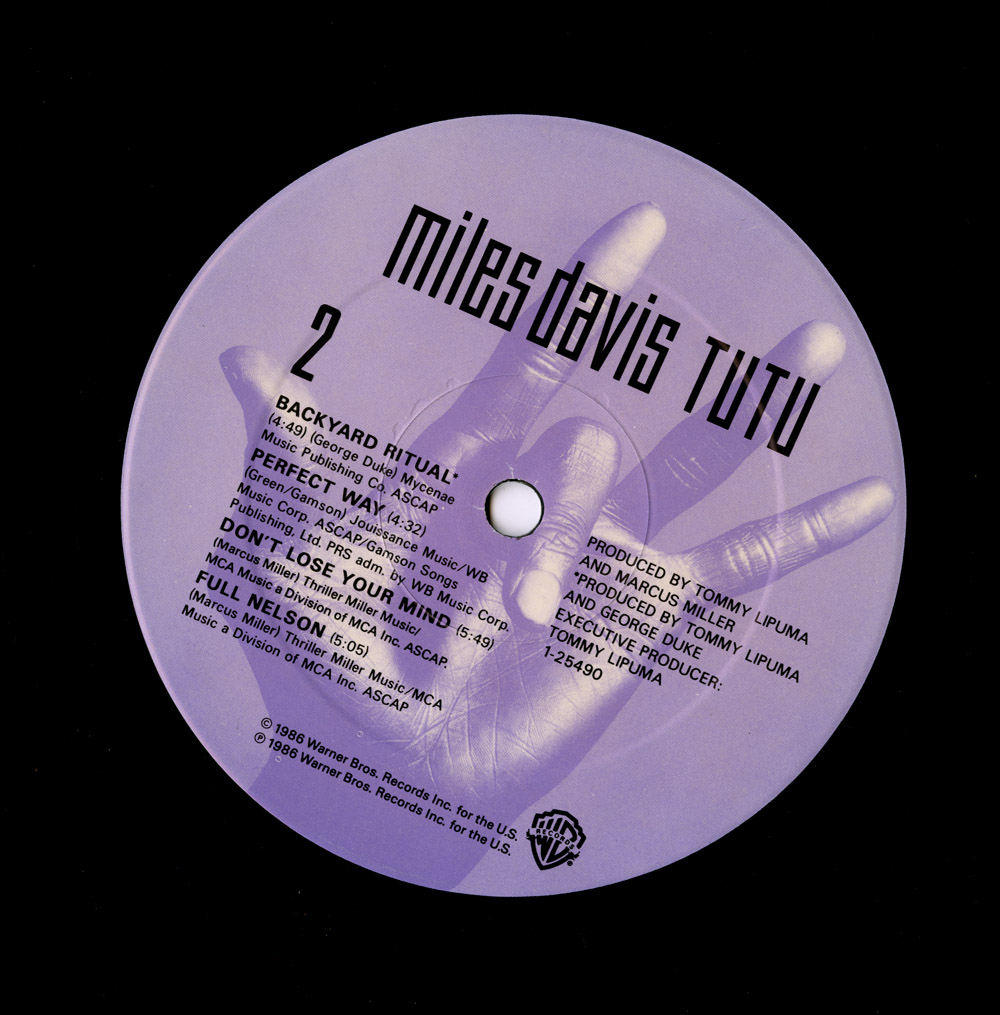 Recorded in early 1986 and released in October, Tutu was an album that had time on its side. It benefited from catchy, funk beats that sounded up-to-date yet avoided cliché. The various tracks could be upbeat and playful, yet Miles trumpet statements kept it grounded with a marked sense of purpose. The album had  social relevance as well, with song titles—“Tutu,” “Full Nelson”—taken from the headlines of the day, referencing South African archbishop Desmond Tutu and anti-apartheid leader Nelson Mandela. Then there was that bold, disarming, black-and-white close-up of Miles’ visage on the front cover, plus other hyper-detailed images of his face and hands on the inner sleeve and disc label, all shot by famed photographer Irving Penn.

Tutu—which eventually garnered Miles his fourth GRAMMY Award—pushed Miles back onto center stage when even the most reverent seemed to admit that his best music lay in the past. “Thanks, man,” Miller recalls Miles telling him at one point. “You brought me back.” 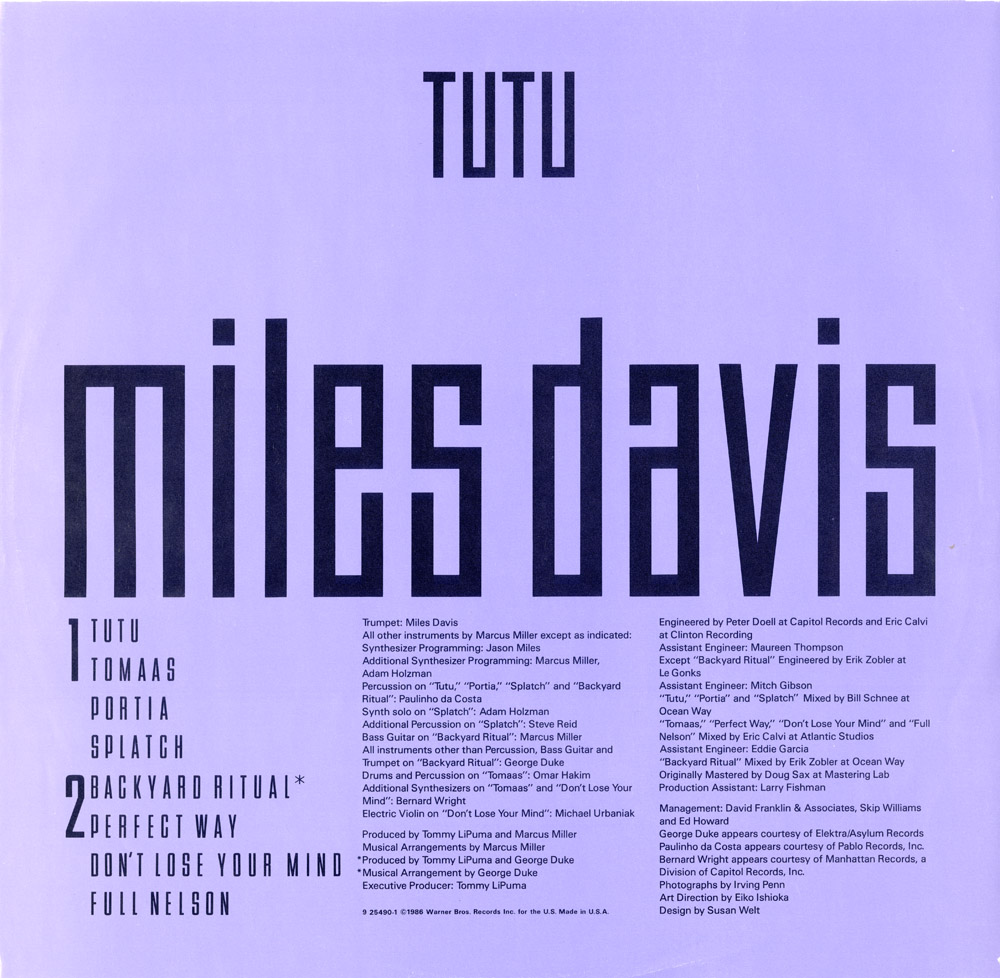