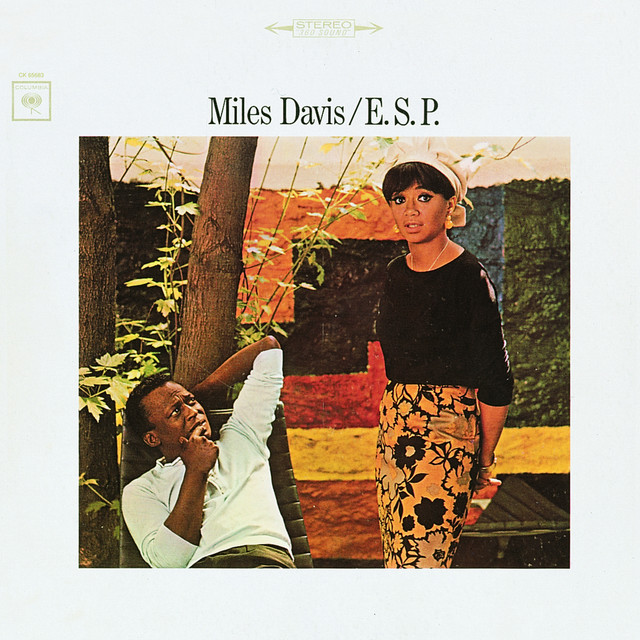 Miles’ Second Great Quintet hit the ground running—perhaps skating more accurately describes the fluidity they achieved among them at an amazingly rapid rate. Wayne Shorter joined in September of 1964, and his watery approach on saxophone and his compositions—odd, snakelike themes and devious harmonic twists that still flowed organically—eventually proved a needed catalyst, the key that finally opened the door to Miles’ next musical leap forward.

At the end of their first five months together—after touring Europe in the final months of 1964 and a number of club dates that led them to the West Coast—Miles took Shorter, Herbie Hancock, Ron Carter, and Tony Williams into the studio for the first time in January; E.S.P. was the result, the group’s debut.

For the first time since the Kind of Blue sessions in 1959, the material Miles recorded was all original and all generated from within the band, a step of self-reliance that would guide almost all the music they made together. It made sense—a new collective approach required new music. On recent albums, Miles’ focus seemed to have been redesigning old or new melodies and making room for solo statements. With his new quintet, the attention turned to the group performance; the excitement lay in the interplay between the members, their stop-and-go energy, the dramatic turns from density to openness, the subtle rhythmic and suggested harmonic shifts that bubbled behind the soloists. Then there’s the band’s sonic signature, that introspective, slightly dreamy feel they delivered even when the music was at full gallop—which it often was. Evidence of this priority lies in the remarkably consistent mood that ties together all the tracks on E.S.P., despite different members contributing their compositions.

Shorter’s tune “E.S.P.” sounds willfully abstract yet swings in the hands of the quintet, as does “Agitation,” a Miles modal number that opens with a spirited, chattering drum solo, and soon became the favored set-opener for the quintet. Shorter’s other contribution “Iris” serves as the album’s romantic offering, languidly lyrical. Hancock delivered one tune—“Little One”—that established a formula the quintet would come back to: pensive, rubato intro, waiting for a steady beat to lock onto. Three Carter tunes were recorded as well: the boogaloo-meets-hardbop feel of “Eighty One” (Hancock’s piano comping makes it pop), the break-filled, compositionally complex “R.J.” (named for his son,) and the reflective, aptly titled “Mood”, ideal for the ethereal effect Miles loved to explore with muted trumpet.

In looking back, E.S.P. stands out as the promise of something new; to ears hearing this music for the first time in 1965 some were taken aback, like Miles’ old friend trumpeter Kenny Dorham, who called the album “mostly brain music.” Other musicians were captivated by the apparent telepathy with which the quintet operated; the critics, inevitably, came around.

Two things about the original LP cover: on the back, one of the few jazz critics Miles respected, Ralph J. Gleason, had been asked yet again to pen liner notes. Rather than the standard expository essay or interview, Gleason opted to compose a poem in the style of e.e. cummings, using the titles of Miles tracks for his text. The front featured a photo taken in late summer of 1965, Miles seated in the garden behind his Manhattan townhouse, regarding his wife Frances quixotically; she stands near him but apart, gazing unsmiling into the camera. The image predicts their breakup; within a week she had left him. 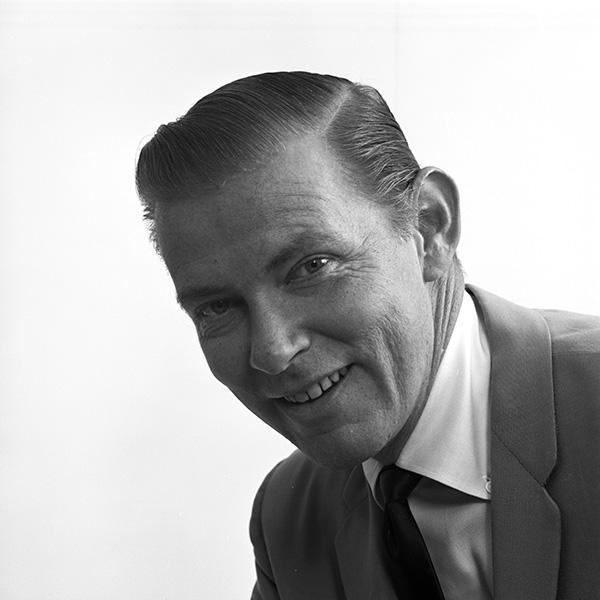