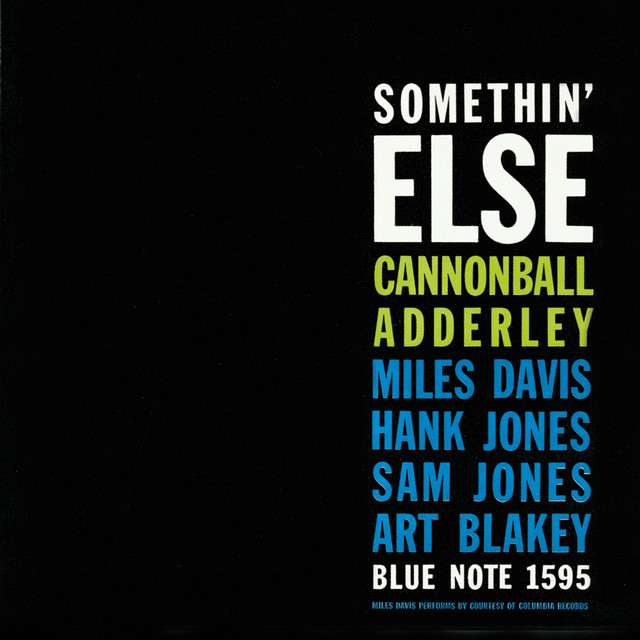 Cannonball Adderley’s Somethin’ Else, one of the few albums featuring Davis as a sideman, is calm and uncluttered and direct, each line and phrase contributing something crucial to the whole. Indeed, Somethin’ Else is a kindred jazz classic, a sibling of sorts to Kind of Blue. Among other sterling attributes, it shares that landmark’s emphasis on stark, easy-to-appreciate melodies.

Listen to Davis play the well-worn standard “Autumn Leaves” that opens the set. He treats the theme the way a painter would, outlining it faintly in some spots and splashing it with bright, audacious colors in others. He darts around, surfing the shadows, and somehow maintains vital connection with the steady cadences of the tune. Through the choices he makes about notes and accents and phrasing, he establishes the size of the canvas, the temperament of the tune. That’s not all: His clear lines create a common understanding that spreads across the bandstand, slyly shaping the entire performance. Adderley begins his solo from deep inside a noodlebowl of notes, and then changes course, carving out ideas that are much more disciplined. Adderley’s huge alto sound is normally full of moxie, exuberance and celebration; there’s some of that here, but along the way he also follows the hints that Davis left, sketching passages of profound wistfulness and longing.

Every track on Somethin’ Else thrives on a distinct pathway of communication, and as a result has something to teach about the ways a clearly expressed idea, along with what might be called real-time editing, can shape an improvisation. The theme of the title track is an extended call-and-response volley between Davis and Adderley, but as it evolves, the rhythm section participates in the interaction. To hear a master jazz conversationalist at peak, check out the crisp and perfectly placed chords pianist Hank Jones provides for Adderley. And then listen as bassist Sam Jones and drummer Art Blakey seize some of those stone-simple pianistic rejoinders and transform them into fuel for further agitation. It’s the sound of a circuit being created in the moment, sprouting arms and branches and new directions as it travels around the bandstand. What emerges is not just the sound of five players doing their jobs well, but a group reveling in their common ability to galvanize and shape each other’s ideas. They’re able to seize and work with them in part because each is rendered with such respectful clarity. The musicians might not agree on every particular turn, but their interactions are governed by the shared understanding that the thread of a conversation is too precious to allow ordinary jive showboating to muck up the works. Even in the most abstract of arts, clarity matters. 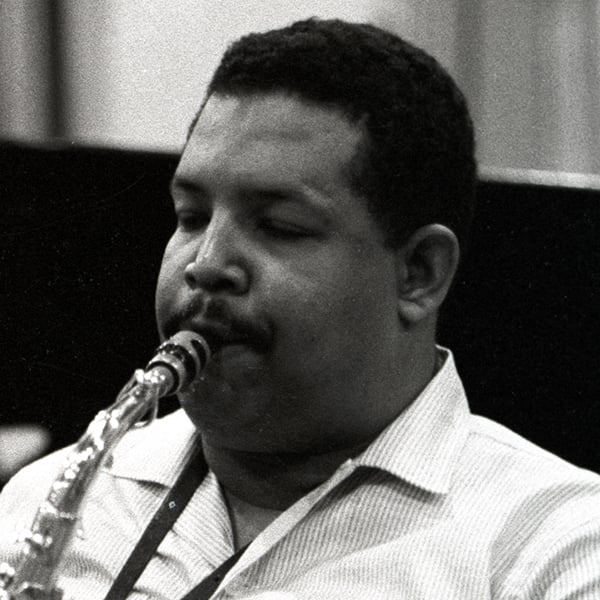 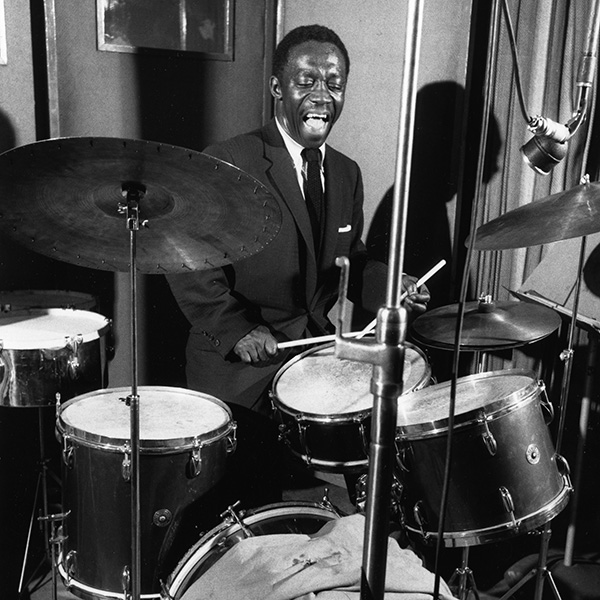