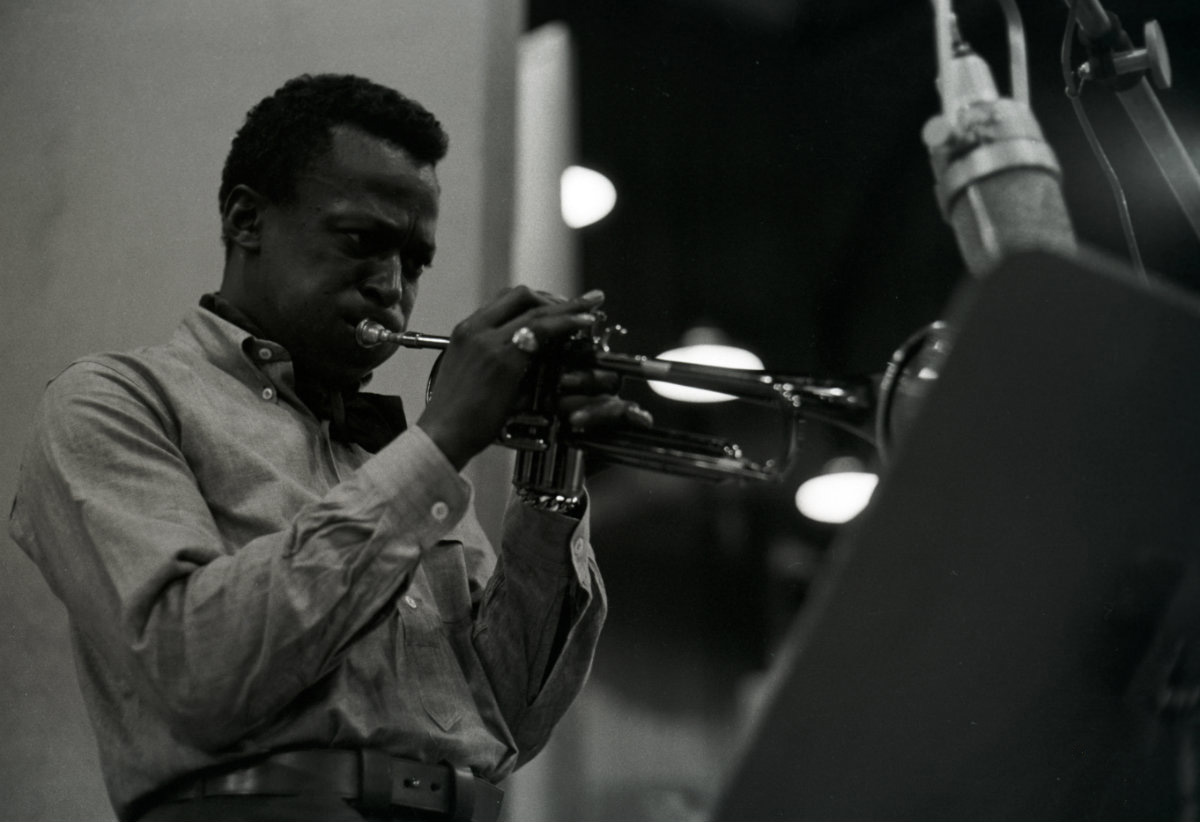 “Miles Davis’s name to me means ‘legendary.’ I think all R&B is inspired by Jazz and Blues. I think it’s the most passionate kind of music.” – Jhene Aiko

Miles Davis Properties, LLC announces an exclusive partnership with global licensing and merchandising company Perryscope Productions, as official merchandiser of record for music icon Miles Davis, in a recent deal closed by the Miles Davis Estate. A comprehensive, high-end Miles Davis online shop is scheduled to launch spring/summer of 2019 featuring clothing, jewelry, watches, wall art, original art and coffee table books, among other unique items. Perryscope will develop a licensing program of wearables and collectibles that pays homage to the life, art and legacy of Davis, while expanding and enhancing the globally recognized musician’s likeness worldwide.

“We’re excited to work with Perryscope to launch an extensive worldwide campaign that celebrates the genius and legacy of Miles. The size and scope of this project will be revolutionary, just like Miles,” says the Miles Davis Estate.

Norman Perry, President of Perryscope Productions comments: “In 1973 I found myself living in London working in concert production as part of the team that staged two sell-outs by Miles Davis at the famed Rainbow Theatre. Years later, it is an honor to be working with the Miles Davis Estate in maintaining his global status as one of music’s most iconic and innovative craftsmen. We are developing a comprehensive assortment of authorized apparel, collectibles and wall art that features the imagery and artistry of Miles to complement his timeless music.”

One of the most innovative figures in jazz history, trumpeter Miles Davis notched his mainstream breakthrough with 1970’s Bitches Brew, which reached No. 35 on the Billboard 200 and was certified platinum. His 1959 album, Kind Of Blue, ranks as the best-selling jazz album of all time. Rolling Stone lists “Kind Of Blue” in their “500 Greatest Albums” round up.

The world-class Renaissance man changed the course of music five or six times and was inducted into the Rock & Roll Hall Of Fame, defying music categorization. He remains relevant to multiple generations. To date, he’s won 8 Grammy Awards, a Grammy Lifetime Achievement Award and 10 of his recordings have been inducted into the Grammy Hall Of Fame. More recently, the soundtrack for the 2015 film Miles Ahead, starring Don Cheadle, won a Grammy for “Best Compilation Soundtrack for Visual Media.” He remains among the most sampled recording artists today, crossing genres.

Davis also remains a fashion icon, consistently being included on GQ and other fashion publications’ “best of” lists. He was also the consummate fine artist, with sold-out international art exhibitions of “We Want Miles” hitting Paris, Montreal and Brazil. His iconic likeness on a U.S. postage stamp spiked a record breaking 23+ million sales. Perhaps the greatest homage was NYC’s 77th Street being renamed Miles Davis Way with a massive block party, in addition to the unanimous passing of Congressional Record 894 honoring the 50th Anniversary of Kind Of Blue.

He remains the sole ambassador of the trumpet. Nobody can wrestle the trumpet’s legacy away from Miles Davis. The spirit of Miles lives on.