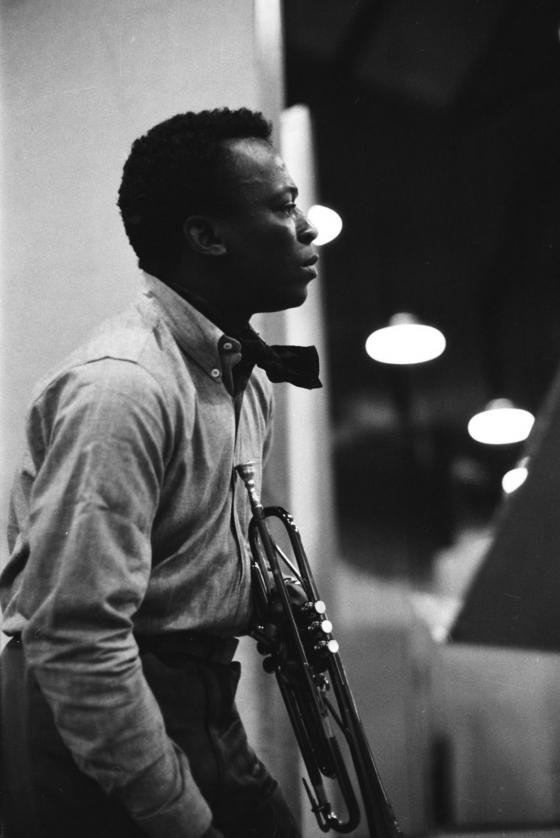 Through the agreement struck with Miles Davis Properties LLC, the company formed by the Davis family estate, Kobalt has taken over worldwide administration of the Miles Davis catalog with immediate effect. As part of the deal, Kobalt’s global synch licensing and creative teams will represent the works to develop new creative opportunities as well as to exploit his works for use in motion pictures, TV, advertising and other media.

Upon making the announcement, Willard Ahdritz, Founder and CEO of Kobalt Music Group, said: “Miles Davis is THE symbol of creativity and cool. He took jazz further than anyone thought it could go, inspiring and influencing listeners and musicians for six decades. As a jazz enthusiast and sax player myself, listening to his music has been a major part of my life. So it’s especially meaningful to me and an honor for everyone at Kobalt to be working with the Miles Davis Estate and their great team including Erin Davis, Cheryl Davis, Vince Wilburn, Jr. and Darryl Porter.”

The Miles Davis family commented: “It’s our great pleasure to be working with a forward thinking publisher who puts the artists’ needs at the forefront. We are looking forward to bringing the catalog of Miles Davis to future generations with the help of Willard, Merril and the staff at Kobalt!”

Added Vince Wilburn, Jr. (nephew of Miles Davis): “Willard being a musician, a saxophonist to be exact, says it all. He loves music. We love Willard, Merril and the Kobalt Family.”

Miles Davis is widely regarded as one of the most innovative and influential musicians of the 20th Century. His publishing catalogue includes over one hundred songs that appeared on such legendary albums as Kind of Blue (Legacy/Columbia), the all time best-selling record in jazz, Bitches Brew (Legacy/Sony Music Distribution), Birth of the Cool (Blue Note), and ’Round About Midnight (Legacy/Columbia/Legacy) among many others.

Most recently, a box set was released entitled The Original Mono Recordings, a nine-CD set of Davis’ early Columbia albums. Miles At The Fillmore– Miles Davis 1970: The Bootleg Series Vol.3 is due for release on March 25. In recent years, a full-scale release campaign has also included two special Columbia/Legacy releases of Bitches Brew, the album which propelled him to be the first jazzman to ever appear on the cover of Rolling Stone. Columbia has also issued a limited edition box set, The Genius of Miles Davis, and Kind of Blue in two separate vinyl LP configurations. Kind of Blue, which many consider to be one of the greatest recordings in jazz, has gone four times platinum in the U.S.

As the greatest album of jazz, Kind Of Blue was honored on its 50th Anniversary with a Congressional Resolution (H. Con. Res 894), reaffirming the work as a national treasure. In 2006, Miles Davis was inducted into the Rock And Roll Hall of Fame. This year, New York City’s 77th Street on the upper west side of Manhattan will be renamed “Miles Davis Way.” Award-winning actor and director Don Cheadle is also currently working on a biopic based on Miles Davis’ life tentatively entitled “Miles Runs the Voodoo Down.” With Cheadle directing and playing the leading role of the jazz legend, the film is currently in pre-production stages and also stars Ewan McGregor and Zoe Saldana.