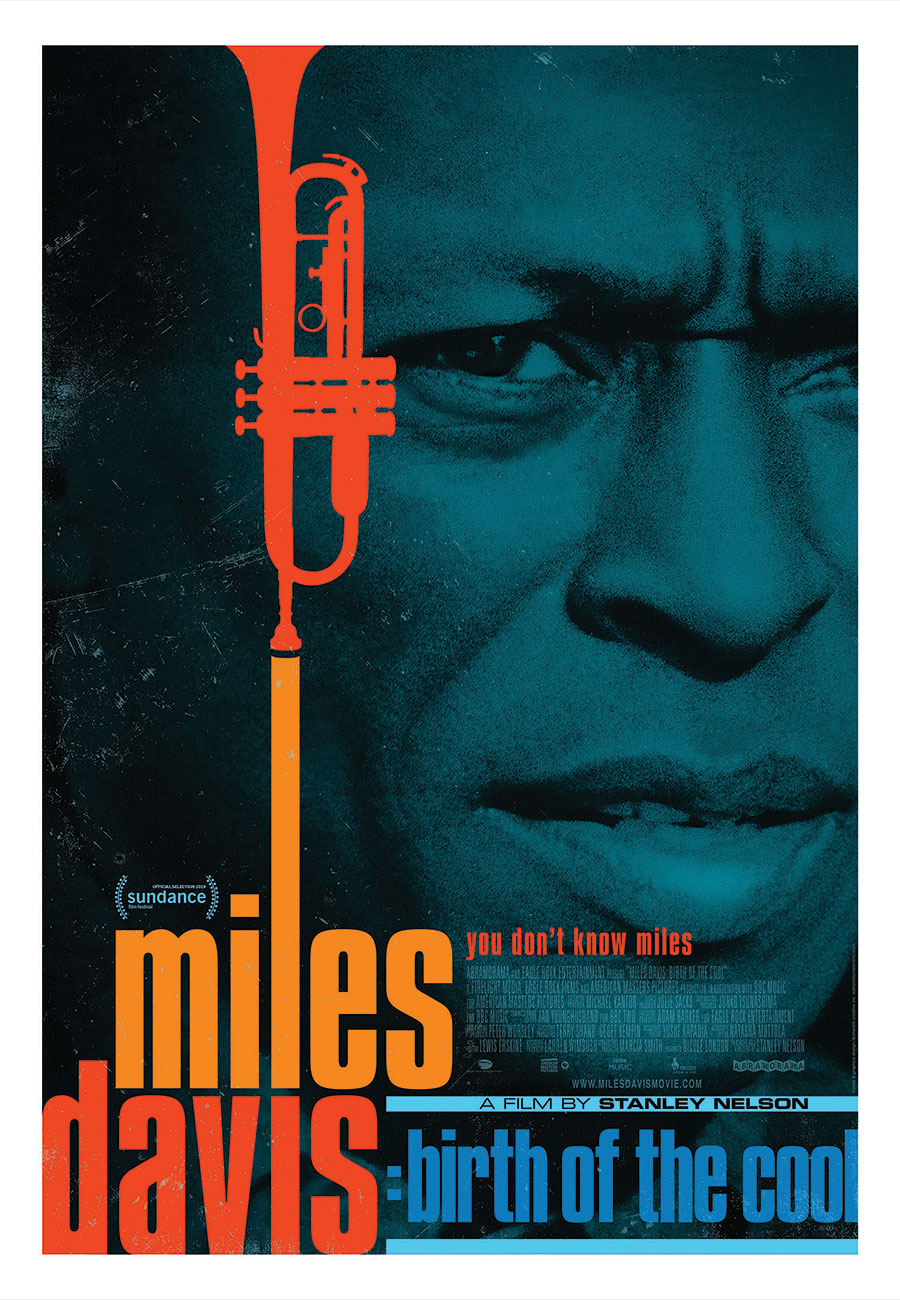 Nominations for the 42nd Annual News and Documentary Emmy® Awards were announced by The National Academy of Television Arts & Sciences (NATAS). American Masters is honored to celebrate two nominations for its presentation of Miles Davis: Birth of the Cool, directed by Stanley Nelson.

American Masters — Miles Davis: Birth of the Cool takes a hard look at the mythology that surrounds the legend. “The story of Miles Davis — who he was as a man and artist — has often been told as the tale of a drug-addled genius,” said Nelson. “You rarely see a portrait of a man that worked hard at honing his craft, a man who deeply studied all forms of music, from Baroque to classical Indian. An elegant man who could render ballads with such tenderness yet hold rage in his heart from the racism he faced throughout his life. He could be romantic and pursue women relentlessly, yet treat them with cruelty upon winning them over. He could be extremely generous, yet rescind that generosity on a whim.”

The documentary delves into the six-decade career of the musical genius: from his days as a Juilliard student to the development of his signature sound on recordings with his famous quintet, from his collaborations with Gil Evans to his shifts to new musical paradigms in the ’70s and ’80s. As the film tracks Davis’s boundary-breaking musical triumphs, the meanderings of his complicated personal life are told with intimate reflections from those closest to him. Previously unseen footage and a soundtrack full of Davis’s music are complemented by new interviews with friends, fellow musicians, collaborators and scholars to create a full portrait of the complex man. The film, which premiered at the Sundance Film Festival and had a successful limited theatrical run, tells the story of a truly singular talent and unpacks the man behind the horn.

The awards will be presented in two individual ceremonies, the documentary categories will be streamed live Wednesday, September 29th, 2021 at 8 p.m. EDT on NATAS’ dedicated viewing platform powered by Vimeo, on watch.theemmys.tv and via The Emmys® apps for iOS, tvOS, Android, FireTV, and Roku (full list at apps.theemmys.tv).

The 42ndAnnual News & Documentary Emmy® Awards honor programming content from more than 2,200 submissions from calendar-year 2020, judged by a pool of over 800 peer professionals from across the television and streaming/digital media News & Documentary industry.